In order to understand Einstein’s Theory of General Relativity, we must understand where he derived his field equations from and the steps he took and the sources he drew upon to get to his understanding of the universe. Once we have these steps firmly established, we can go through the process of reworking his steps and make our observations as we go along. Once we get a definitive pass or fail in his mathematical theory, then all other periphery arguments for or against the current model of the universe should fall in place. 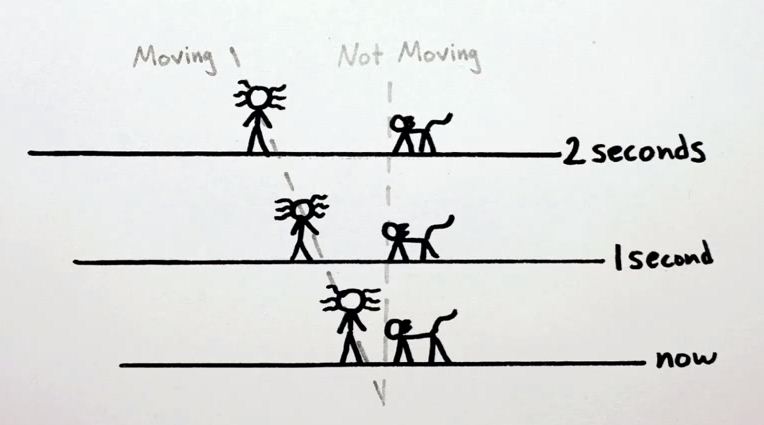 The initial assumptions made in our current understanding of the universe are as follows:

‘The laws by which the states of physical systems undergo change are not affected, whether these changes of state be referred to the one or the other two systems in uniform translatory motion relative to each other.’ This is scientific speak stating that it doesn’t matter where you are or how fast you are going. The laws of physics that govern an event that you observe are still the same.

In some respects, the above postulate may seem like a statement of the obvious. It’s a bit like stating that it doesn’t matter where in the bar you’re at or whether you’re sitting or walking around at with drink a in hand; the guy playing billiards will sink the 8-ball or miss based on the physics of his shot, which is independent of where you’re at or what you’re doing. This is provided, of course, that you’re far enough from the table that you’re not affecting the system.

At the time of Einstein, physicists were just discovering the properties of Electro-magnetism, which led some of them to formulate a different opinion of frame of reference. They considered the idea that the universe was filled with a sort of Aether which allowed for the transmission of electro-magnetic energy throughout the Universe and that there was an absolute frame of reference needing to be considered in the grand scheme of all things.